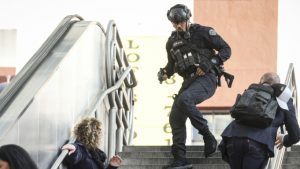 Over the last couple of months, the Hollywood studios successfully negotiated new collective bargaining agreements with the major guilds. But hammering out industrywide safety protocols for film and TV production during the coronavirus pandemic is proving hard to reach a consensus on.

It’s been five weeks since the Hollywood unions and guilds on June 12 released their White Paper of detailed safety guidelines that was to serve as a starting point and a blueprint in the negotiations with studios. After weeks of talks, progress has been made but there are still multiple outstanding issues that are proving difficult to overcome, which is further delaying the start of production even in locations where the pandemic is largely under control, like British Columbia, New Zealand, Hawaii, as well as New York, which today allowed film and TV production to resume.