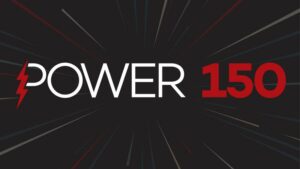 From CEOs and politicians to philanthropists and entrepreneurs, Crain’s “Power 150” list is just a snapshot of those leading some of Northeast Ohio’s most influential organizations and who are in a position to move the region forward. There were no specific criteria used in selecting the “Power 150,” nor were they chosen through a nomination process. Rather, our editorial staff collectively gathered names, taking into consideration each person’s role in Northeast Ohio and that of their organization. An effort was made to include a range of people, businesses and industries. Because many of those listed serve on multiple boards, we limited highlighted involvement to three organizations or efforts. The 2022 “Power 150” is an updated version of the 2020 “Power 150,” 2014 “Power 150” and the 2017 “Who’s Who in Northeast Ohio” lists.

Get access to all our coverage with a subscription to Crain’s Cleveland Business. 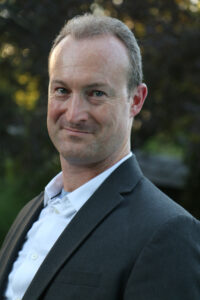 In the news: A year after helping Cleveland land Netflix’s “White Noise,” Garvey and the GCFC worked with Universal on the $25 million LeBron James movie “Shooting Stars.” The Queens, New York, native has worked to add “The Land” to Hollywood. His newest mission? Expanding the state’s tax incentive for films. “Ultimately these projects depend on a tax incentive to come,” he told Cleveland.com