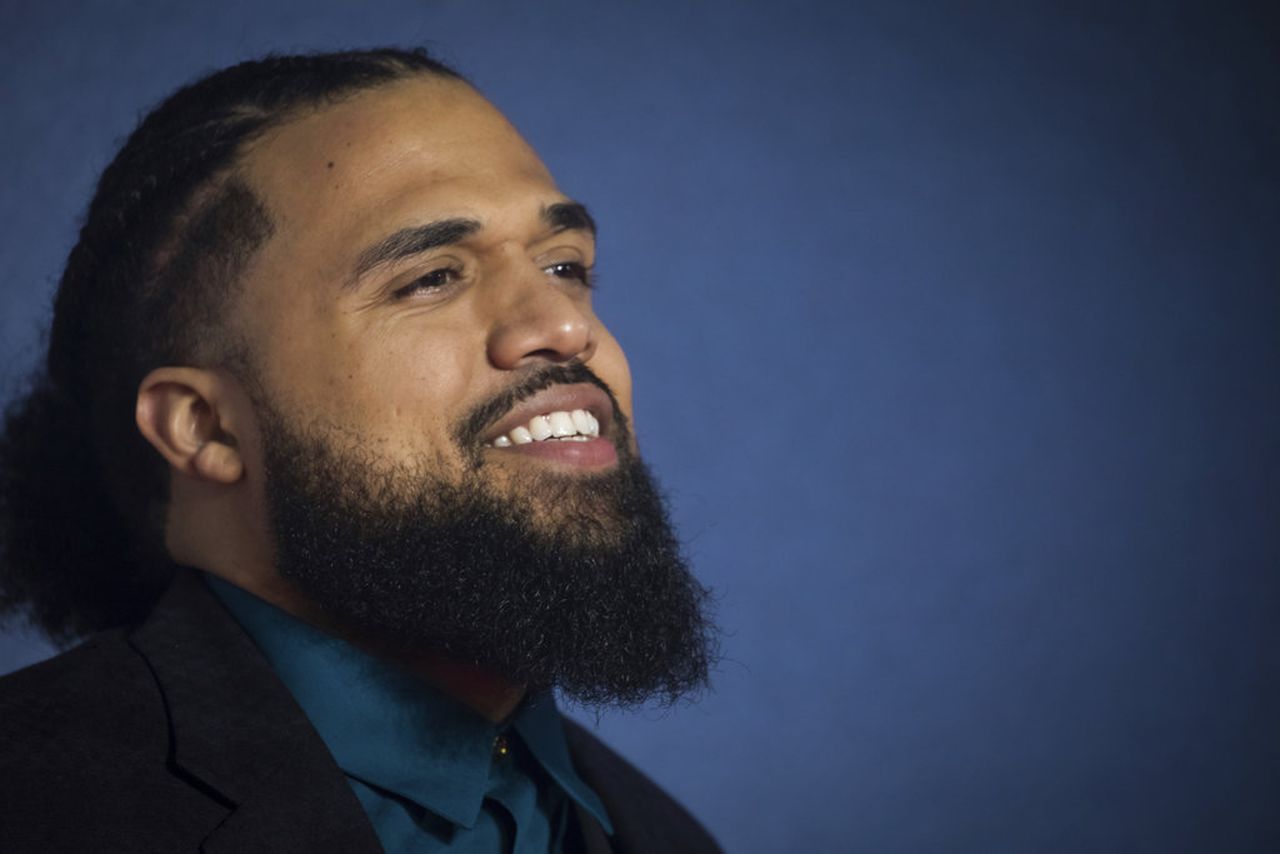 Director Steven Caple Jr. poses for photographers upon arrival at the premiere of the film ‘Creed II’, in London in 2018.Vianney Le Caer/Invision/AP

CLEVELAND, Ohio – After taking “Creed II” to more than 200 million at the box office, director Steven Caple Jr. has his next blockbuster.

Paramount Pictures and Hasbro Studios have tapped the Cleveland native to direct the new Transformers film. Deadline reports a deal between Caple and Paramount should come to fruition in the next few weeks.

Caple will lead a reboot of the Transformers movie franchise that began with 2018′s “Bumblebee” film. A script for the new “Transformers” movie has been written by Joby Harold, who worked on the sequels to “John Wick.”