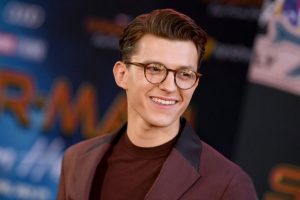 CLEVELAND, Ohio – “Cherry,” the filmed-in-Cleveland movie from native sons Joe and Anthony Russo, will premiere on Apple TV+ in 2021.

The deal between AGBO, the brothers’ production company, and Apple Original Films for the world distribution rights to the film is worth north of $40 million, Deadline reported.