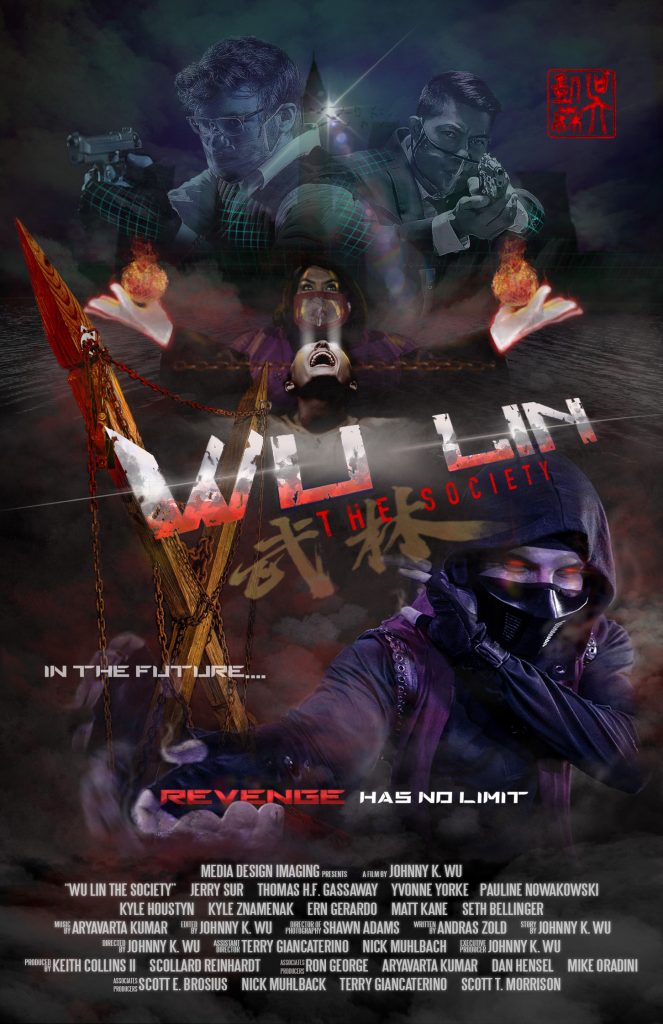 You’re invited to the premiere of the local indie film Wu Lin: The Society!

Join Cleveland filmmaker Johnny Wu at the premiere of his latest film Wu Lin: The Society on Saturday, September 18th at 7 pm for the Special VIP Screening.

This will be a hybrid event: local supporters can join the in-person screening at Atlas Cinemas Lakeshore 7 and a virtual screening is also available for anyone to watch from the comfort of their own home.

Wu Lin: The Society was shot during the peak of the Covid-19 Pandemic (September – December 2020) in Ohio. The film took precautions and incorporated masks to be used in front of the cameras, and was one of the safest low/no budget film sets in Ohio during that time with over 80 cast and 30 crew involved.

Both In-Person and Virtual will get a chance to participate in Q&A after the Special VIP Screening with Cast and Crew!

Tickets are available at $15/each, and support independent filmmaking. In-Person tickets will receive $5 off if using this code: wulinfriend