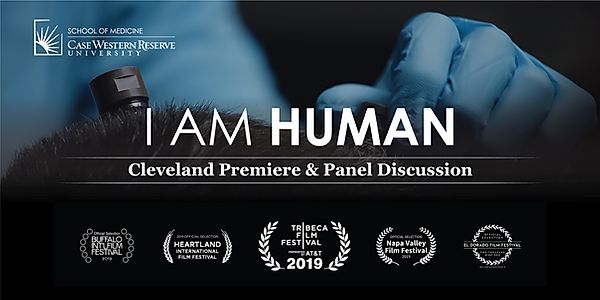 The Cleveland FES Center and filmmakers Taryn Southern and Elena Gaby invite you to the Cleveland Premiere & Panel Discussion of the documentary I AM HUMAN. The documentary explores what it means to be human by following the incredible journeys of three people with implantable brain interfaces.